We're just a week away from release! And it's about time that we finally announce the release price for the game! We will be launching on Steam, itch.io and Game Jolt at $12.99!

We do want to have a launch sale at around -25% across all platforms as a thank you to our fans and early adopters! ^_^

To commemorate this special moment, here's a brand new trailer!

So, what have we been up to the past week? Well, mostly polishing, as one might imagine!

To showcase this, we've also updated our demo! It now supports all common aspect ratios (16:9, 16:10, 21:9, 3:2, 5:4, 4:3 and I guess anything inbetween?) and the Twitch integration is available to be tested as well! In addition, the demo is now fully voiced! We have the entire voiceover for Fate done now, ready to be released :3

That being said, we're also very happy to announce the latest addition to our cast - Bonnie Bogovich! She will be voicing the inner voice, the perpetual companion to any Grim Reaper - The Conscience. You can find your Conscience in the game by looking deep into the Mirror... 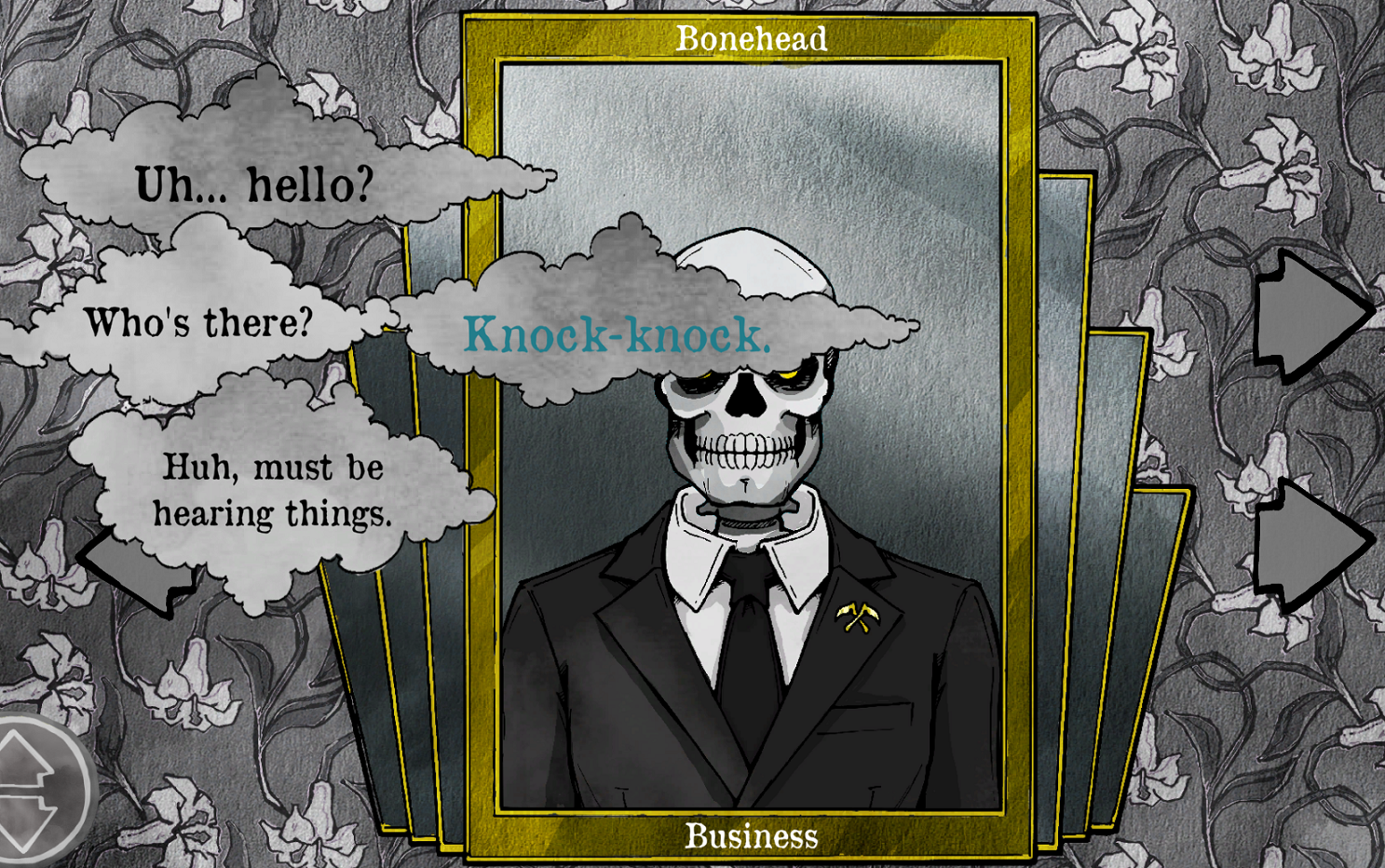 I just finished cutting/mastering half of the dialogue with Conscience and it's really, really solid! Lots of fun, disturbing and lore-heavy discussions to be had with one's self, heheh.

Only one week to go. Intense testing and content polishing ahoy!

Oh... Also. We actually did get played by Markiplier.

I guess this is it. One more devlog, one more week away till we are actually released.

Thank you so much to everyone for joining us on this weird and wonderful voyage across teh_interwebz.