Even though last year was a dumpster fire of a shitshow, we still had many fun moments and took what we could from any weird or unusual situation (which happens daily, lol). This includes having a wonderful time being inteviewed by Estonian gaming outlet level1.ee and bestowed the Best Estonian Game of 2020 award for their annual award show (this is mostly in Estonian so, uhh... good  luck?)

Oh, yeah! Death and Taxes is an Estonian game :)

Maybe some other games you know are made by Estonians or in Estonia! In fact, there's a really good Curator page for Estonian Games on Steam! Best check it out. 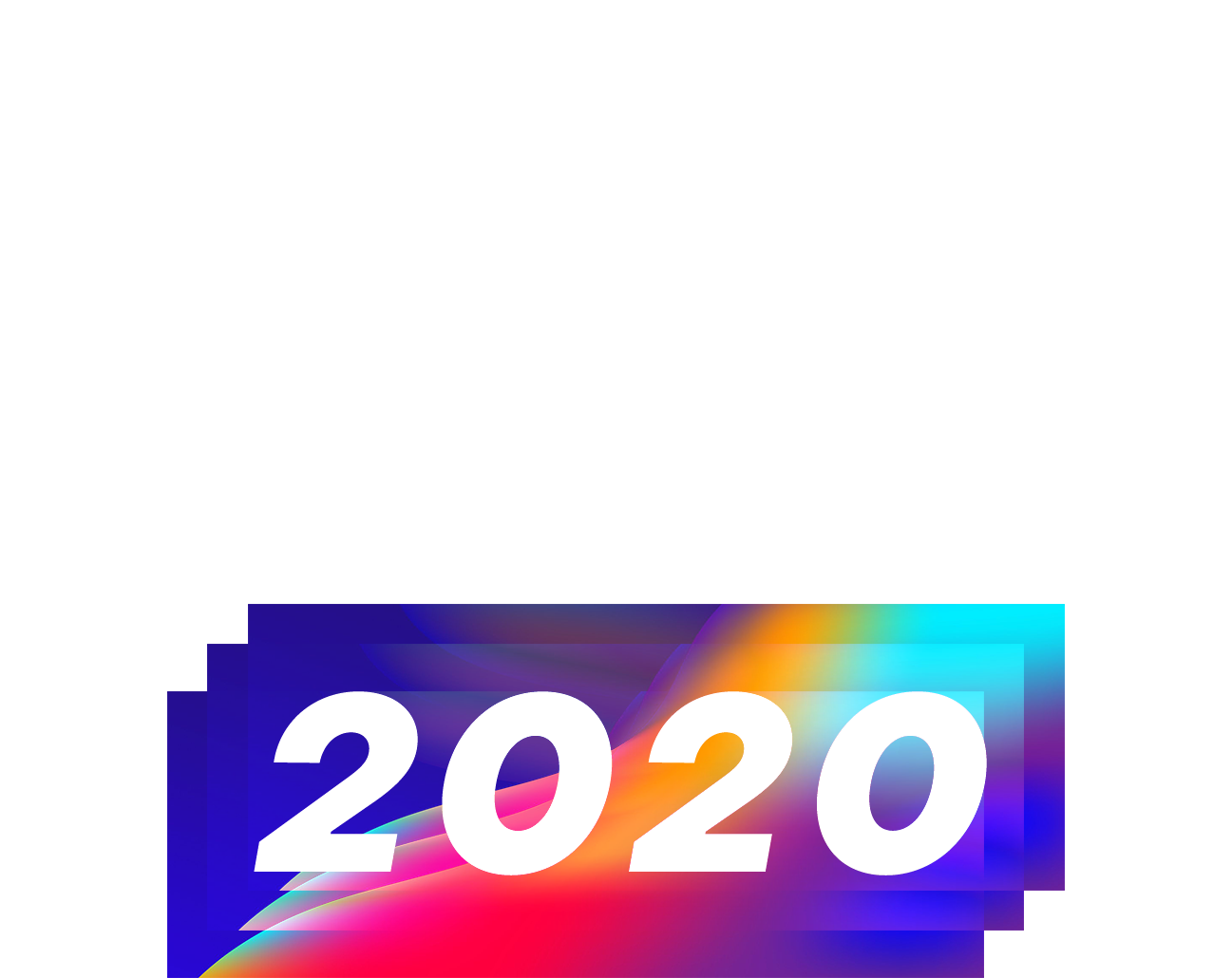 Here's a fancy graphic for us to show off now :3

So, you might be thinking what the big deal is with this. Well truth be told, there actually isn't a "big deal" per se. Yet. Most of the work put into Death and Taxes came from Estonia and we're just a fledgling start of an industry around here. The thing to remember with giving this sort of an award is that there is not too much competition. But that's been slowly changing. There is actual competition now, as both the level of local developers and number of active gamedevs has been slowly, but steadily increasing, leading to multiple titles released per year, and in quality that is good enough to attract a sizeable audience. And hopefully this trend will continue.

Concluding from that... I'm not just happy to have received an award from our local community. I'm happy that this sort of award actually exists in the first place. This gives me hope for the future when it comes to fellow gamedevs around the area. I can't wait to see what's next from our compatriots and likewise, I can't wait to share with you what we'll be working on going forward :3